Study Tai Chi under the tutelage of a champion. Choose Sihing Stephen Mund of

Golden Lion Martial Arts in Carson City, NV as your Tai Chi instructor. Whether you want to learn tai chi to relieve stress or to study martial application, we can help you. Our Tai Chi academy will guide you through your learning phase and track your progress closely. 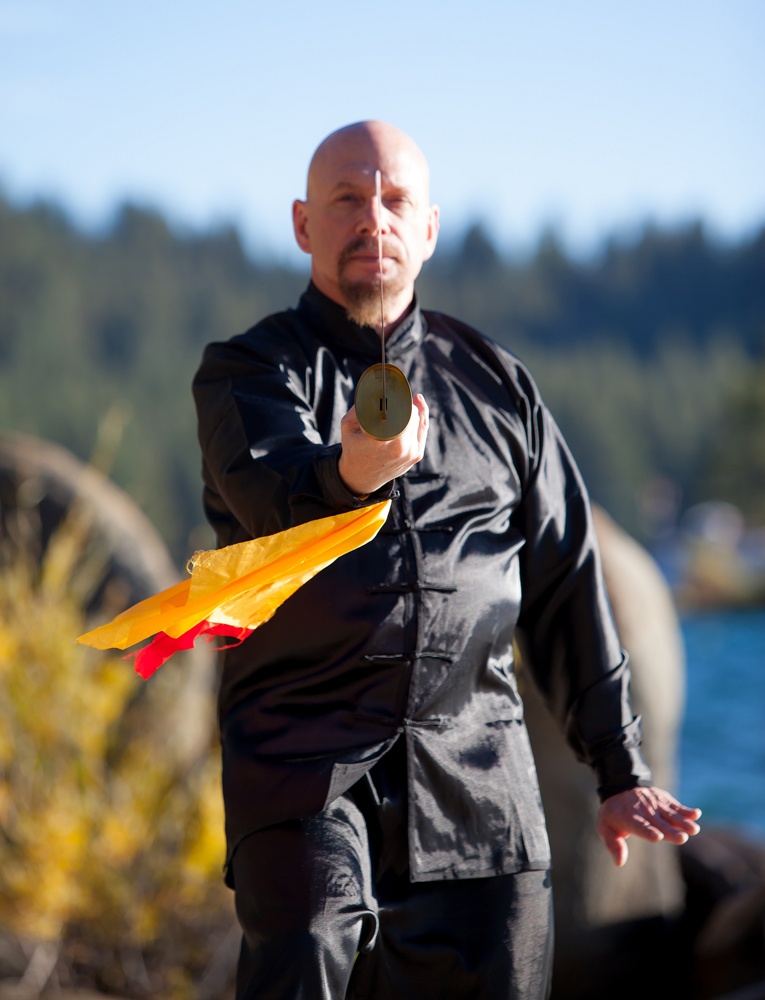 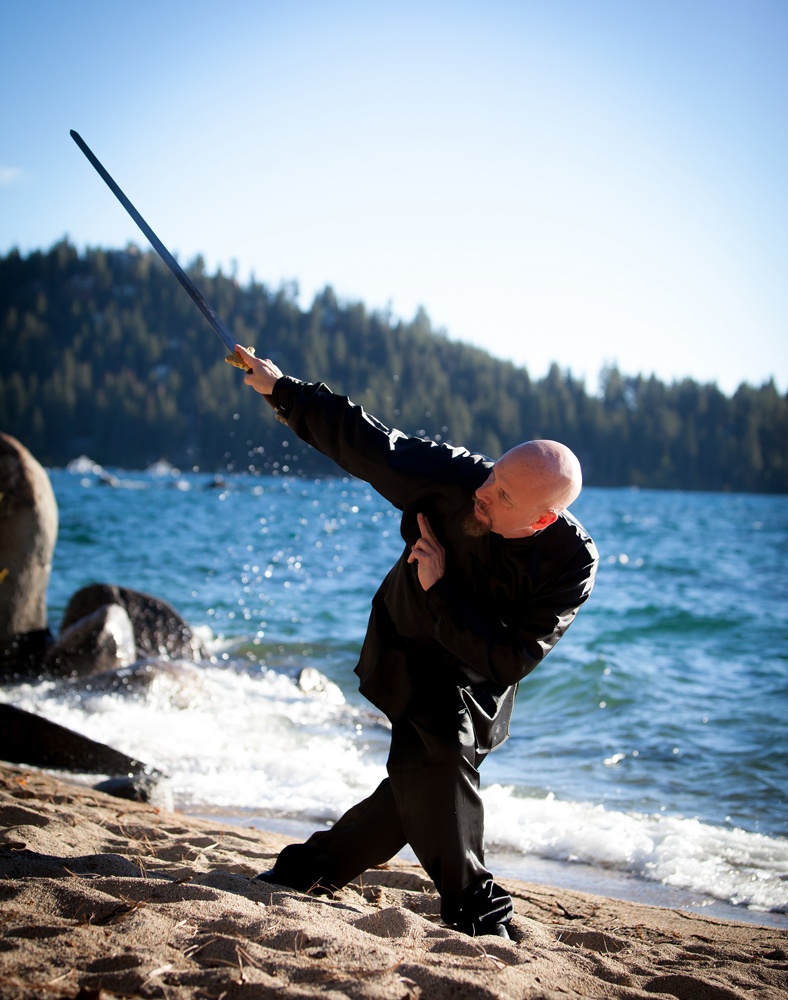 Sihing Stephen Mund has over 40 years of experience in the martial arts. He first studied Isshin Ryu Karate at age 13. Later, while studying Goju Ryu Karate, he became acquainted with Tai Chi Chuan. His serious study of Tai Chi continued with Sifu George Hernandez and Sifu Paul Ramos. Sihing Mund has been practicing Tai Chi for over 20 years and more than 10 years teaching with the Plum Blossom Federation. He has broad experience and extensive knowledge in Tai Chi Chuan. His achievements include receiving the L7 Martial Arts Instructor of the Year award, becoming a New Born Kings 2011 Grand Champion, and emerging as a Plum Blossom International Tournament Gold Medalist.

Currently, he studies under Sifu David Dong and attends many seminars with Grandmaster Doc-Fai Wong. He traces his Tai Chi lineage back 8 generations to Yang Luchan, the father of Yang Style Tai Chi. 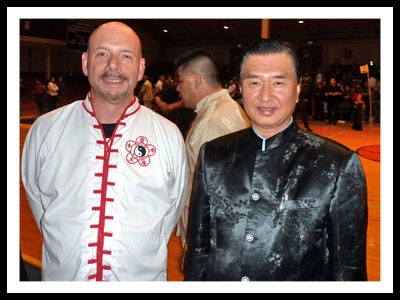 Have Your Own Tai Chi Instructor

Learn about the numerous benefits that Tai Chi can bring to your life. Make Sihing Stephen Mund of Golden Lion Martial Arts your Tai Chi instructor. He will help you get the most out of this gentle martial art. Call our academy today to inquire about our Tai Chi classes.