Martial Art With Many Health Benefits

Learn Tai Chi with Golden Lion Martial Arts. Tai Chi is an ancient Chinese martial art practiced by millions. It is a martial art known for its defensive techniques as well as health and relaxation benefits. For centuries, it has helped enthusiasts live longer and gain better balance, breathing, coordination, and flexibility. Tai Chi practitioners are known to live a more balanced and healthier life.

Tai Chi is many centuries old, and the Yang Family Tai Chi is the most well-known style practiced throughout the world. Yang Luchan first developed his style at the end of the 18th century, and his grandson, Yang Chen Fu, brought it out to be enjoyed by everyone in the early 20th century. Since then, Tai Chi has been gaining popularity all over the world. 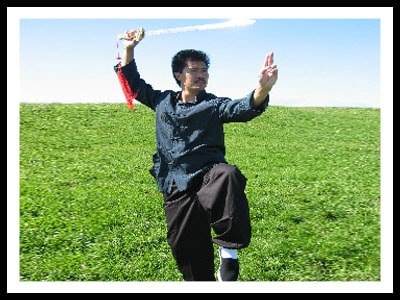 Learn From Our Tai Chi Practitioners

Want to start learning Tai Chi? Enroll in Golden Lion Martial Arts and get proper lessons from our experienced Tai Chi practitioners. We offer Tai Chi classes for beginners and advanced students. Give us a call today to learn more about what our academy has to offer. 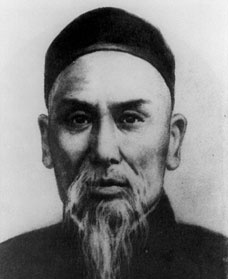 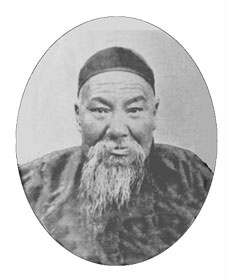 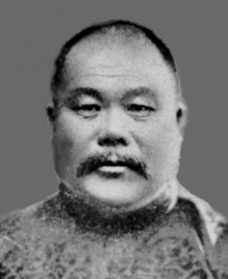 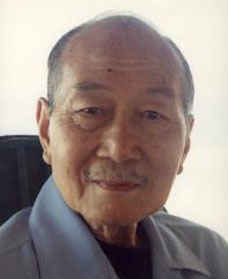 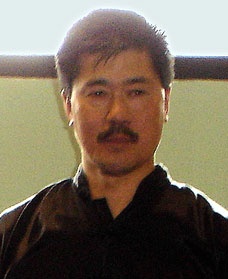